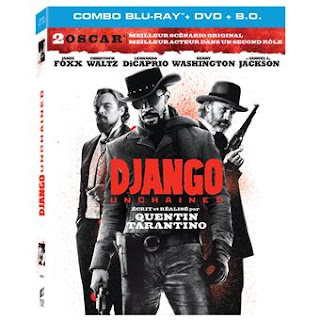 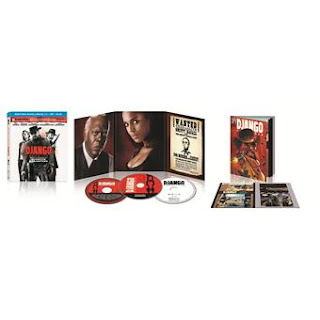 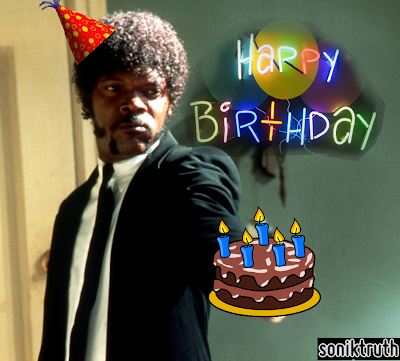 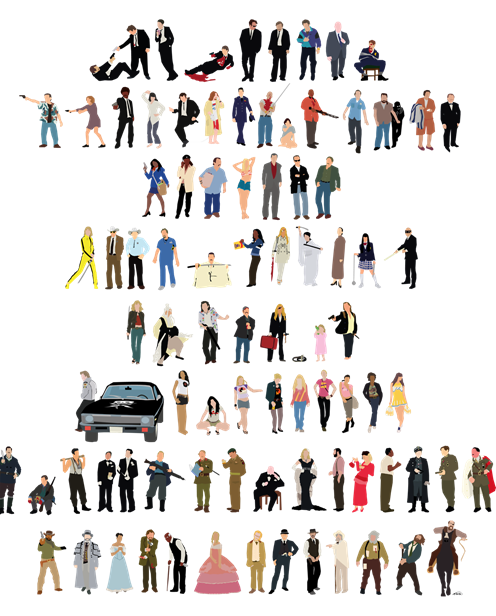 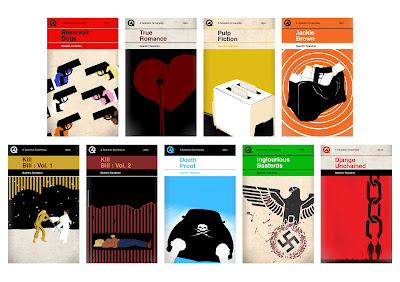 What I read about my statements on Quentin Tarantino is a partial writing of my thoughts which has deprived the true meaning of what I said, isolating a part from the rest. In this way my statement sounds shocking, penalizing me and bothering me a lot.
I have a great respect for Tarantino, as I have stated several times, I am glad he chooses my music, a sign of artistic brotherhood and I am happy to have met him in Rome recently. In my opinion, the fact that Tarantino chooses different pieces of music from a work in a film makes the pieces not to be always consistent with the entire work.
The risk for me, when I compose, is not to be consistent with the film work and my desire is that the director accepts my consistency.
Tarantino proposed me to work for Inglorious Basterds, which I consider a masterpiece, but I could only had two months to work since I had to compose the soundtrack for “Baaria” directed by Giuseppe Tornatore and it was not possible.
Regarding Django, the thing is that I cannot see too much blood in a movie due to my character, is how I feel and impress me especially with a film that is made very well and where the blood is well shot. But this has nothing to do with my respect for that Tarantino which remains great.
Publié par Rafael à 14:18 Aucun commentaire: 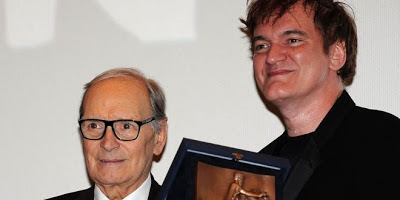 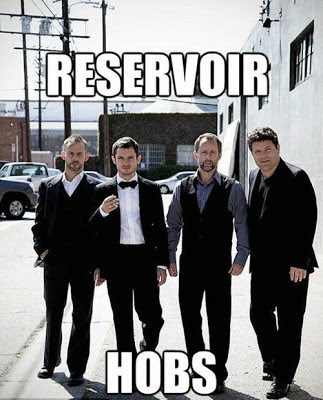 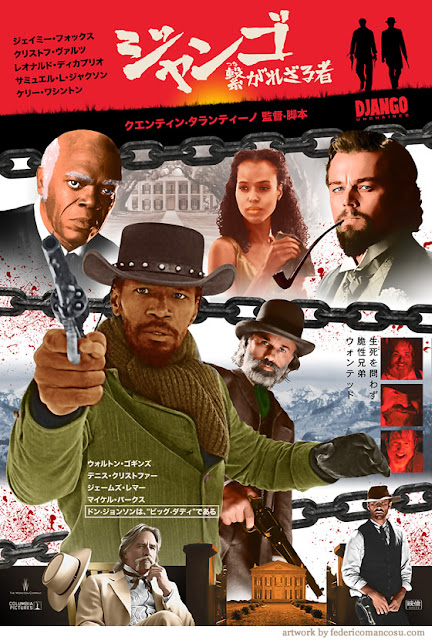 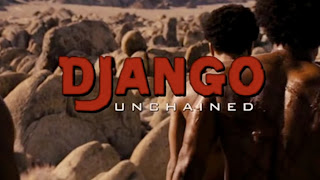